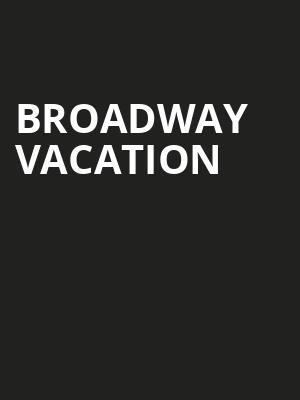 We could not be more thrilled to create the world premiere of this joyfully riotous story at The 5th.

Based on the National Lampoon's wildly popular Vacation series, comes this musical adaptation, set to premiere at the 5th Avenue theatre before a rumored bow on the Great White Way. The comedic tales of a family determined to have the perfect vacation despite running into repeated troubles, this exciting new show is sure to provide fantastic family entertainment.

Starring Chevy Chase, National Lampoon's Vacation debuted in 1983 and has since seen six films, being released all the way up until 2015. It is a much-loved series that will only be magnified with its stage premiere!

Sound good to you? Share this page on social media and let your friends know about Broadway Vacation at 5th Avenue Theatre.