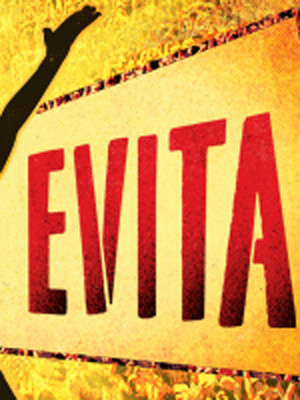 The truth is I never left you

5th Avenue Theatre invites you to step back in time to the Buenos Aires of the 1940s and 50s as they mount a new production of Andrew Lloyd Webber's worldwide phenomenon as part of their 2019/20 season. Directed by Timothy McCuen Piggee, discover the story of Eva Peron, Argentina's polarizing first lady, who rose from provincial poverty to one of the most controversial figures in the country's political history. With an instantly recognizable score including showstoppers 'Don't Cry For Me Argentina' and 'Another Suitcase in Another Hall', this jazz and tango tinged rock opera has come one of the world's favorite musicals, introducing audiences to the story of Peron, and her impact.

What is the story?

Set in late 1940's Buenos Aires, this multi-award winning musical follows the controversial South American figure from her early life as an ambitious actress, her rise to power as Argentina's dynamic First Lady and would-be vice president, through to her eventual early death from cancer. The choric character of Che narrates the story and represents the simple and poor Argentinean workers who loved, admired and supported Eva.

Approximately two hours and 15 minutes including one intermission

Photo by Manos Gkikas on Unsplash

Seen Evita? Loved it? Hated it?

Sound good to you? Share this page on social media and let your friends know about Evita at 5th Avenue Theatre.