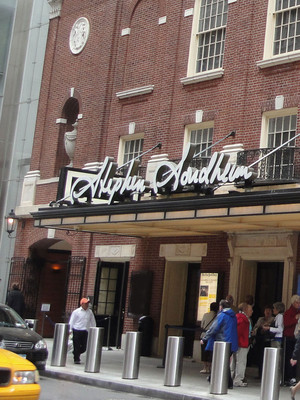 Mrs. Doubtfire is also touring to: 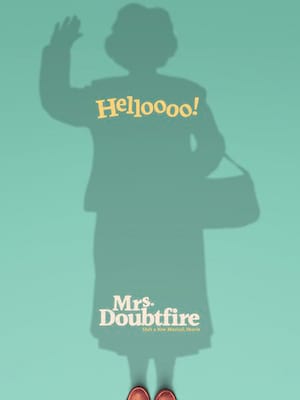 the show is a rollicking, laugh out loud good time

She's the nanny we all wanted in the '90s and now she's back to give the 21st century a spin in this brand new musical adaptation of the beloved 1993 classic! From the minds behind Something Rotten! and Hello, Dolly! the Broadway-bound production looks set to capture the film's original fun and chaos - with added theatrical pizazz. Starting performances this winter, make sure you get your tickets early for what is set to be the highlight of the holidays!

Starring Sally Fields and the late great Robin Williams, Mrs. Doubtfire was an instant hit on its release, capturing audiences hearts with the story of Daniel, recently divorced dad who comes up with a novel way to spend more time with his kids - becoming their elderly Scottish nanny - Mrs. Euphegenia Doubtfire. Charming his way into their lives, he soon becomes a fixture. But when questions start to arise about just who this Mrs. Doubtfire is, it looks like he's gonna need a lot more than a makeover to hide from this fallout.

Approximately two hours and 40 minutes including one intermission

Photo by Manos Gkikas on Unsplash

I am a veteran of over 100 musicals and plays from Broadway, London’s... more

Outstanding adaptation of the original 1982 movie. It is fast paced, music... more

Sound good to you? Share this page on social media and let your friends know about Mrs. Doubtfire at 5th Avenue Theatre.