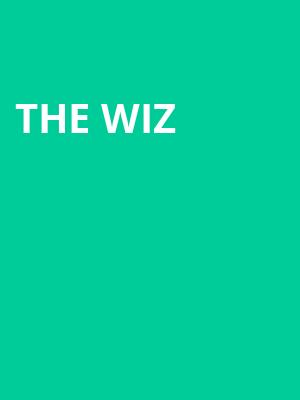 Photo by Sean Sinclair on Unsplash

Feel the power of love overflowing at this dazzling reimagining of The Wizard of Oz!

Why See The Wiz?

5th Avenue Theatre lays on a delicious treat this holiday season with this brand new staging of the seven-time Tony-winning hit; The Wiz! A soul, gospel, and R&B fused reimagining of Frank L. Baum's The Wizard of Oz, join Dorothy, Toto, Tinman, Scarecrow, and Lion as they boogie down the Yellow Brick Road in search of heart, home and love!

It's the Wonderful Wizard of Oz, but not quite as you know it. Written by Charlie Smalls and William F. Brown, The Wiz reimagines the story of Dorothy and Co. with an entirely African-American cast and a score infused with infectious gospel and soul. The show's best-known numbers are 'Be the Lion' and 'Ease on Down the Road'.

Originally debuting on Broadway in 1975, The Wiz won seven Tony Awards, including Best Musical and Best Original Score, and was later adapted into the cult movie of the same, which starred Diana Ross and Michael Jackson.

Seen The Wiz? Loved it? Hated it?

Sound good to you? Share this page on social media and let your friends know about The Wiz at 5th Avenue Theatre.