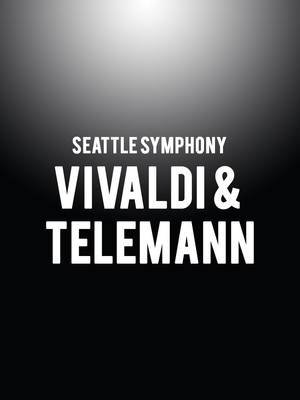 ...That was nothing, though, next to the eye-watering virtuosity of his first encore, an arrangement of a Bulgarian folk tune that zoomed among folk, rock and contemporary-music idioms with breathtaking fluidity.

Widely considered one of the most talented ambassadors of the mandolin, Avi Avital and his rapid-fire fingers have had a hand in rejuvenating the instrument's presence on modern stages once more. Embodying a sense of excitement and adventure that is often captured in his electric, energy-filled performances of classical works old and new (the instrumentalist has inspired over 90 new works), Avital's pioneering spirit garnered him the first ever Grammy Award nomination for best soloist on the mandolin.

Sound good to you? Share this page on social media and let your friends know about Seattle Symphony - Vivaldi & Telemann at Benaroya Hall.