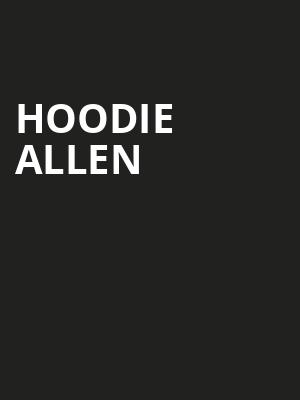 It doesn't take long to realize that Hoodie lives and breathes through his craft, so "hype" be damned-nothing stands in his way

with or without you tour

Join All American indie rapper Hoodie Allen as he tours the US on his With or Without You tour! First finding fame as an Internet hip-hop star and introducing the world to his unique brand of melodic pop-rap by releasing mixtapes and constantly interacting with fans via social media, Allen is now taking the charts by storm!

With various collaborations, pop-punks State Champs being one of them, Hoodie Allen creates a diverse and interesting mix on songs which are sure to be hits. Allen has also enlisted various under-ground producers to aid him in making this new album, Andrew Goldstein, Louis Futon and hip-hop up and comer Tyler Nicolo all feature, helping 'The Hype' to be a well-rounded and connected album.

Sound good to you? Share this page on social media and let your friends know about Hoodie Allen at Crocodile Cafe.