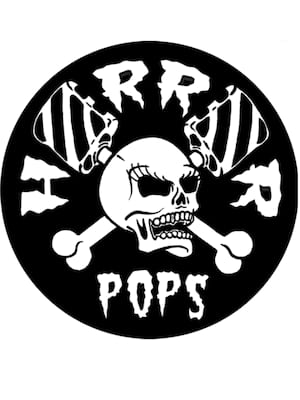 From virtual unknowns to stars of the Warped Tour and stadiums across Europe, HorrorPops have thrived on the strength of great songwriting, remarkable intuition, a jaw-dropping live experience and a willingness to explore an array of styles.

Danish punk rockers Horrorpops will be heading on an exciting nationwide tour, hitting states up and down the country. Formed in 1996, the band's music is a mixture of new wave punk rock, surf rock and rockabilly. Prepare to headbang and dance in the aisles as Horrorpops will have you clambering for more and buzzing throughout the night.

The band's last album 'Kiss Kiss Kill Kill' was released in 2008, so this tour marks a thrilling comeback for the band who are known for songs 'Walk Like A Zombie,' Where You Can't Follow' and 'Miss Take.' Those dedicated to punk rock won't want to miss it!

Sound good to you? Share this page on social media and let your friends know about Horrorpops at El Corazon.