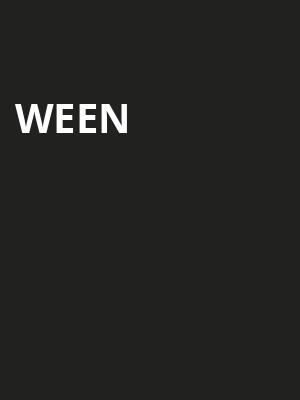 They are one of the weirdest festival headliners around, but their insane interplay, chops, unpredictability and humanity are not lost in translation.

The genre-bending quintet was set to bring their heady fusion of soul, country, gunk, prog rock, R&B, punk, and gospel to venues across North America on a 2020 Summer Tour, but owing to the Corona crisis, they've rescheduled the coast to coast trek for the fall. Don't miss the chance to witness Ween's virtuosic, cosmic jamming first hand

Seen Ween? Loved it? Hated it?

Sound good to you? Share this page on social media and let your friends know about Ween at Marymoor Amphitheatre.