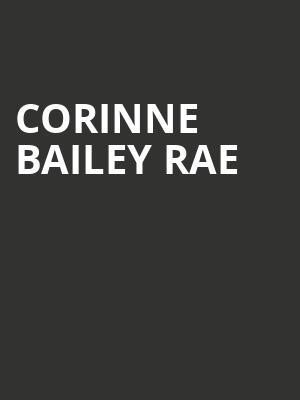 The stunning British soul singer is back

Two-time Grammy Award winner Corrine Bailey Rae returns to North America this summer on the Sunlight/Sunlight! tour - her first headlining tour in over five years! First coming to attention in 2006 with the blissful 'Put Your Records On, the lead single from her self titled debut album, she has since enjoyed a low-key yet successful career composing music for television, movies and collaborating with artists including Mary J. Blige, Paul McCartney, and Leslie Odom Jr. among many more.

Her last album, 2016's 'The Heart Speaks in Whispers' received high praise from audiences and critics alike, with The Guardian declaring it the year's best R&B album.

Sound good to you? Share this page on social media and let your friends know about Corinne Bailey Rae at Moore Theatre.