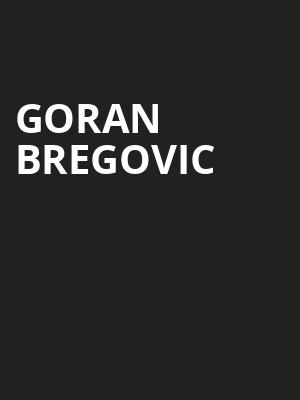 The Balkans have long been a melting pot of different cultures, witnessing centuries of clashes and co-habitation by Muslims, Orthodox Christians and Catholics. Its from this long tradition of diversity that Goran Bregovic draws his music, an electric mixture of gypsy brass bands, lilting folk balladry and tub-thumping marching music.

Sound good to you? Share this page on social media and let your friends know about Goran Bregovic at Moore Theatre.