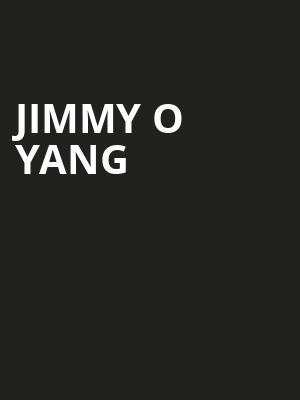 Photo by Ilyass SEDDOUG on Unsplash

Rising star Jimmy O. Yang follows up his 2018 comedy tour How To American with a brand new series of dates on the West Coast this summer. With roles in Space Force, Silicon Valley, Crazy Rich Asians, and Love Hard under his belt, Jimmy is proving that he's one fresh comedic talent you don't want to miss.

Born in Hong Kong, O. Yang moved to Los Angeles with his parents when he was 13, going on to debut his first stand-up at 21. Roles in various television shows including 2 Broke Girls and It's Always Sunny in Philadelphia, before breaking through on Silicon Valley, going from guest star to series regular - the rest, as they say, is history!

Photo by Ilyass SEDDOUG on Unsplash

Sound good to you? Share this page on social media and let your friends know about Jimmy O Yang at Moore Theatre.