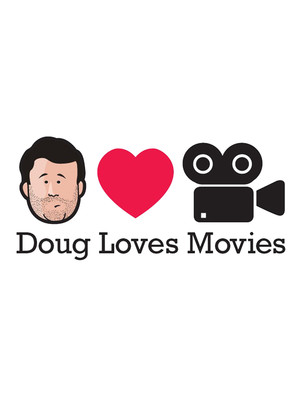 Comedian, marijuana advocate and movie enthusiast Doug Benson invites you to join him for a recording of his popular podcast once more. With celebrity guests, hilarious features (The Leonard Maltin Game anyone?) and of course, lots of movie talk!

Sound good to you? Share this page on social media and let your friends know about Doug Loves Movies Podcast at Neptune Theater.