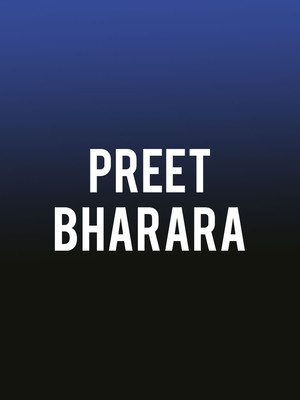 Under his leadership, the office has charged dozens of Wall Street figures with insider trading, and has upended the politics of New York State, by convicting the leaders of both houses of the state legislature.

Enjoy an evening of illuminating conversation with Preet Bharara, the former United States Attorney for the Southern District of New York. During his eight year tenure between 2009 and 2017, Bharara earned the reputation of a crusader prosecutor whose charisma and razor sharp intellect never dimmed wether he was investigating or prosecuting the mafia, terrorists, rich bankers and powerful politicians. The inspiring public figure comes to Seattle's Neptune Theatre to discuss his latest book 'Doing Justice: A Prosecutor's Thoughts On Crime, Punishment, and the Rule Of Law'.

An insightful look at the way the American justice system functions and why the rule of law is so essential to its society, 'Doing Justice' not only gives a glimpse of the inner workings of the court room and Bharara's role within it, but its case histories and personal stories fascinate and facilitate learning thanks to its author's open and inviting writing style. Having spent his life examining the system, pushing to make it better and protecting it from those who wish to subvert it, Bharara shows how best to achieve honesty and justice in our own daily lives and in society at large.

Sound good to you? Share this page on social media and let your friends know about Preet Bharara at Neptune Theater.