Sorry! You missed The Waterboys at Neptune Theater 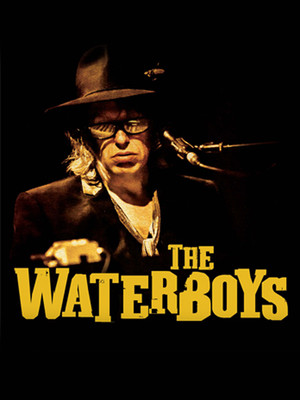 The Waterboys are back with brand new music!

Why See The Waterboys?

Where The Action is

This truly international Celtic folk rock band headed by Mike Scott are back with their brand new album "Where The Action Is", and are bringing it Stateside for an exclusive tour in 2019! Despite dissolving in 1993, they reformed in 2000 and have continued to pump out new material, exploring neopaganism, spirituality and poetry from the British Isles. In fact, their biggest success to date was their release in 2010 of 20 poems by William Butler Yeats, set to musical accompaniments.

Over 70 musicians have performed as part of The Waterboys, with Scott being the only remaining original member. "Where The Action Is" is the group's 15th studio album and is described by music publication MOJO as "joyous...audacious...miraculous". Don't miss your chance to witness it live!

The mercurial Waterboys have done it again for a sold out show at the Commodore... more

Sound good to you? Share this page on social media and let your friends know about The Waterboys at Neptune Theater.