Sorry! You missed Spafford at Neumos 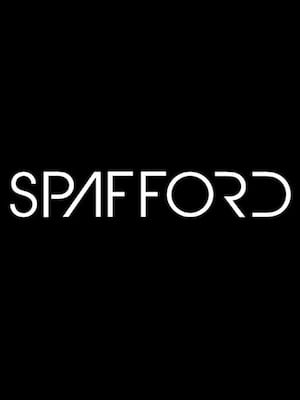 Having enjoyed a stratospheric rise to fame jam-band extraordinaire Spafford hit the road in a brand new tour! Loved for their strong vocals, tight harmonies and catchy tunes Spafford blend rock, funk, jazz, reggae, ska and electro-pop to create an entirely unique sound that's ready to light up any stage!

Formed in 2009, Spafford is made up of Brian Moss, Jordan Fairless, Andrew 'Red' Johnson and Cameron Laforest. Having cultivated a dedicated fan base in their native Arizona the four-piece quickly became the biggest rock band in the south-west. Through word of mouth, self-releasing three albums and high-octane live shows Spafford now play to sell-out audiences! Don't miss your chance to see them perform live!

Please note that some venues are age restricted, please check with the venue before purchasing tickets.

Seen Spafford? Loved it? Hated it?

Sound good to you? Share this page on social media and let your friends know about Spafford at Neumos.