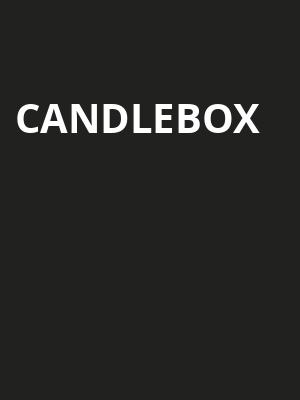 It seems like yesterday we were playing the first of three sold-out shows at the Paramount and to be able to come back 25 years later to that same magical venue to play these songs for our fans is truly overwhelming and humbling.

90s post-grunge stalwarts Candlebox found immediate success with the 1993 release of their first self-titled album, which featured their four-time certified platinum smash hit singles Far Behind and You. The Seattle natives were able to keep up the momentum with subsequent releases, solidifying their place in alt rock history.

Known for their fan-centric shows where the audience is made very much a part of the musical proceedings - frontman Kevin Martin routinely dives into the crowd and has been known to hand the mic over to the crowd to provide vocals - expect nostalgia, mosh-pits, and an electrifying rock show!

Sound good to you? Share this page on social media and let your friends know about Candlebox at Paramount Theatre.