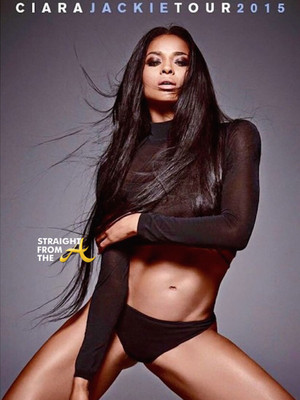 ON TOUR WITH HER Seventh STUDIO ALBUM

Fresh on tour with her newest album Beauty Marks, Ciara has proven that she has staying power since her 2004 solo debut goodies. Described as the princess of crunk and r&b, she has garnered huge praise for her elaborate live performances, exuding energy all the way through and making her one of the top artists to see live.

Ciara has a slew of top-selling hits to her name including Ride and the worldwide hit Love/Sex/Magic with Justin Timberlake. More recently she has made the crossover into acting, having gained roles on BET's The Game, and in the movie That's My Boy. Her sixth album Jackie features artists including Pitbull and Missy Elliott, and the single dance Like We're Making Love and I Bet.

Sound good to you? Share this page on social media and let your friends know about Ciara at Puyallup Fairgrounds.