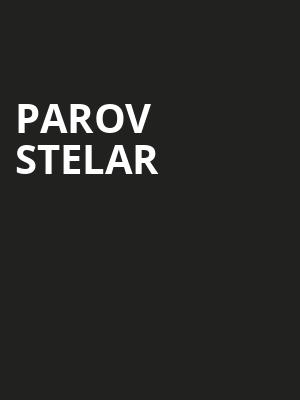 Photo by Ryunosuke Kikuno on Unsplash

If you haven't yet given the music Parov Stelar creates a chance, there's no better place to start than (Moonlight Love Affair) to get swept away into his soundscapes.

It's time to hit the dance floor as ten-time Amadeus award winner Parov Stelar brings his newest set to North American venues in 2023. Known for his fusion of jazz, electro-swing, pop, and hip-hop, the multi-talented Austrian DJ has worked with myriad artists including Bryan Ferry, Lana Del Ray, and Lady Gaga in addition to being an unmissable performer in his own right!

Active since the late 90s, Stelar hit the mainstream in his native Austria in 2013 with the release of his 11th record Princess. Now nearly 20 years later, he's still going strong, with his most recent album, Moonlight Love Affair hitting the airwaves in 2022. In addition to being an electro-swing superstar DJ, producer, and composer, Stelar is also a visual artist and hosted his first show in his hometown of Linz in 2021.

Sound good to you? Share this page on social media and let your friends know about Parov Stelar at Showbox SoDo.