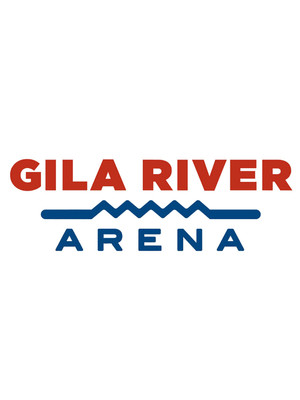 You can catch Charley Pride at Gila River Arena in Glendale, showing Oct 30, 2020

Charley Pride is also touring to: 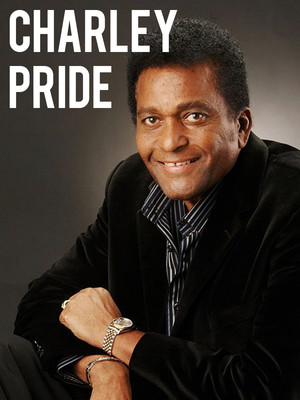 African-American Country Music singer Charley Pride made his mark on a predominantly white industry in the 70's with a staggering 39 No.1 smash hit songs. The crooner defied political and social conventions, was inducted into the Grand Ole Opry and became one of the best-selling performers of the decade. His sweet and melancholic balladry harks back to the heartbreak anthems of Hank Williams and the last of the country gentlemen performers.

The 78-year old performer still has his trademark charm and his voice is still as smooth and rich as ever; sprightly, energetic and with a twinkle in his eye, the veteran confidently converses with crowds and is known for his humorous banter. The young guns of today's Bro-country should take notes from this living legend!

Sound good to you? Share this page on social media and let your friends know about Charley Pride at Snoqualmie Casino-Ballroom.