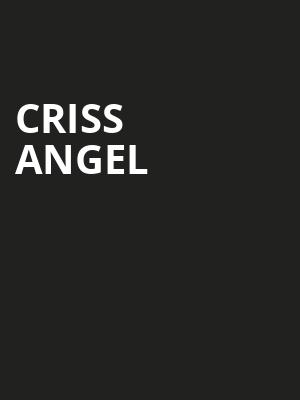 Criss Angel's magic gets stripped down and raw

The biggest name in American magic, Criss Angel burst onto the scene in the late 1990s. While he may have been following in the footsteps of street artists like David Blaine, Criss' speciality was more old school, grand illusions, albeit with a gothic twist.

For his latest show however, Criss is dialling back the spectacle. Raw reinvents his bestselling Mindfreak routine for an intimate setting, allowing the audience to get up close and personal with Criss and his assistants in a stripped-down show which will really demonstrate his magic touch. Prepare to see America's premier illusionist, mentalist and trickster like you've never seen him before!

It was fabulous! I liked learning about his early years, when magic became... more

Sound good to you? Share this page on social media and let your friends know about Criss Angel at Snoqualmie Casino-Ballroom.