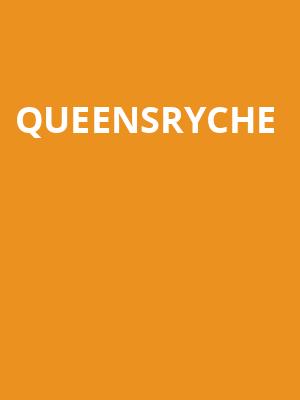 Queensryche return with The Verdict

After a couple of somewhat turbulent years involving member dismissals and legal battles, kings of heavy metal Queensryche return to the road with on a brand new tour in support of their 15th album, The Verdict. The band's most progressive and metal record to date, make sure you don't miss out on seeing Queensryche live when they come to a city near you, with special guests John 5 and Eve to Adam.

Formed in 1981 in Bellevue, Washington Queenryche have become one of the best-known metal bands in the world. With 15 studio albums under their belt, Queensryche prides themselves on their progressive attitude to their sound and music. Selling over 20 million albums worldwide including over 6 million albums in the United States, Queensryche has garnered three Grammy awards in their long and illustrious career.

New singer NAILED IT! Original members played as fresh as though... more

B: “Queensryche? Only after over 3 hours of waiting...”

Had I known there would be THREE opening bands (and the first one was brutal-ugh),... more

Sound good to you? Share this page on social media and let your friends know about Queensryche at Snoqualmie Casino-Ballroom.