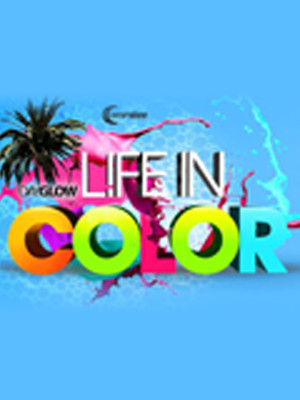 Wow. That was fun!

Life in Color is the ultimate experience of music and mayhem - a one-of-a-kind night of color, sensational DJs and the greatest party to hit your campus this year! The part of the year will be at Tacoma Dome in Tacoma , WA , on Closed May 21, 2016 Don't miss out!

What initially began as a college tradition has transformed into a world-renowned live concert, featuring spectacular DJs, soaring aerial acts, stilt-walkers, contortion acts, fire shows, and cannons to deliver the famous 'Paint Blast' along with many other unforgettable live performances!

Sound good to you? Share this page on social media and let your friends know about Dayglow: Life In Color Tour at Tacoma Dome.