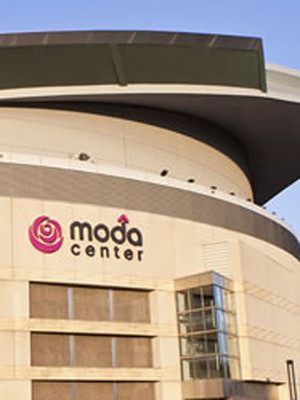 Jo Koy is also touring to:

One of the most popular comics on today's circuit, it's rather hard to imagine Koy starting off in a humble Las Vegas coffee shop way back in 1994. Now a regular panelist on Chelsea Lately's late-night show, he has won over audiences with his own eclectic brand of observational comedy, often stemming from family for inspiration and more often than not, his young son! Attributing his talent for comedy to his mother, from an early age she encouraged him to take part in school talent shows and to hold performances for his family and friends! Thirty years on, he is in high demand, and tours regularly across the nation.

Koy is also notable for eliciting a rare standing ovation from the audience on Jay Leno's Tonight Show and has appeared on Adam Corolla's shows performing impersonations including the P.F Chang restaurant greeter, and Angry Black Cabbie. When not on our screens, however, he can be found plying his trade around the country's college circuit, as well as selling out comedy clubs wherever he turns up.

Photo by Tim Mossholder on Unsplash

Sound good to you? Share this page on social media and let your friends know about Jo Koy at Tacoma Dome.