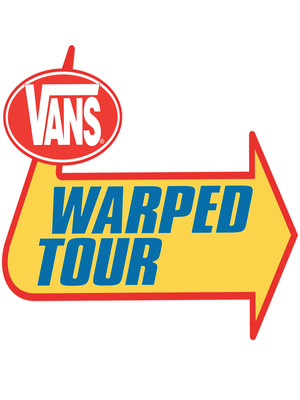 For the punk rocker in all of us!

The Vans Warped Tour is back, and it's there final full cross-country run!

It's that time of year again... Get ready to rock till you drop because the Vans Warped Tour is back with an exciting host of alternative bands and acts. The longest running and largest tour in America, it initially showcased punk and skate music, yet over the years it has grown to showcase a diverse range of rock-orientated genres. However, all good things must come to and end and Vans Warped Tour have announced this will be their final, full-cross country run!

The festival's DIY attitude has seen it grow from strength to strength. There's no pretence, just music that makes people want to dance and sing along. Moshing is mandatory, so beware the circle pits or dive right in and let the spirit of punk wash over you.

Sound good to you? Share this page on social media and let your friends know about Vans Warped Tour at White River Amphitheatre.