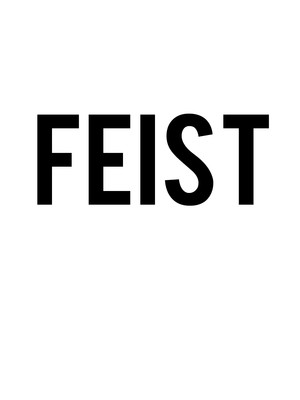 The Pleasure is all ours

Don't miss your chance to catch Feist at select live dates this summer. Known for her twinkling indie-pop tunes, including 'Mushaboom','1234', 'Moon My Man' and more, Feist first caught the public imagination as part of Broken Social Scene before striking out solo in 1999.

Now, after two decades, four Grammy nominations and numerous Juno wins, Fiest has cemented herself as an indie pop icon. Her most recent release was 2017's 'Pleasure', but we're undoubtedly in for new music any time now!

Sound good to you? Share this page on social media and let your friends know about Feist at Woodland Park Zoo.