Sorry! You missed SoMo at Neumos 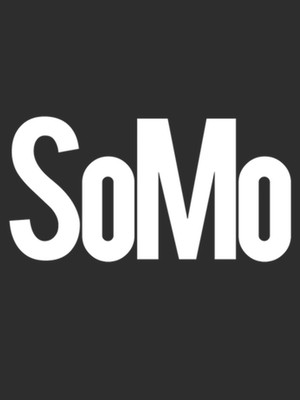 The R&B star has risen from YouTube to global stages!

SoMo's rise to fame has been a rapid one. The Austin native began singing in clubs with his father when he was young, but really hit the big time when he started uploading videos to Youtube. His covers of the likes of Drake, John Legend and Usher garnered hundreds of millions of views, and caught the attention of Rebublic Records, who signed him in 2013.

SoMo's self-titled debut album was released in 2014. Featuring the singles 'Ride' and 'Show Off', it was a confident collection of atmospheric and lovelorn R&B, that entered the Billboard 200 at number 2 and proved he'd really made the leap from internet star to bona fide music superstar. Since then his subsequent album releases point toward a stunning transition from bedroom pop star to fully fledged tour de force performer. Catch SoMo when he performs near you soon!

Seen SoMo? Loved it? Hated it?

Sound good to you? Share this page on social media and let your friends know about SoMo at Neumos.